Protecting Your Rights After A Serious Injury or Criminal Arrest

What happens if I am arrested while on vacation? 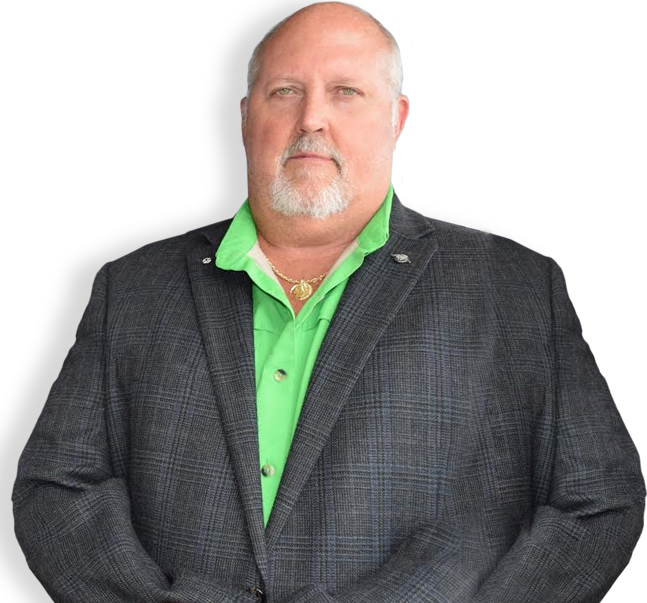 You are here: Home / Tourist Criminal Defense / What happens if I am arrested while on vacation? 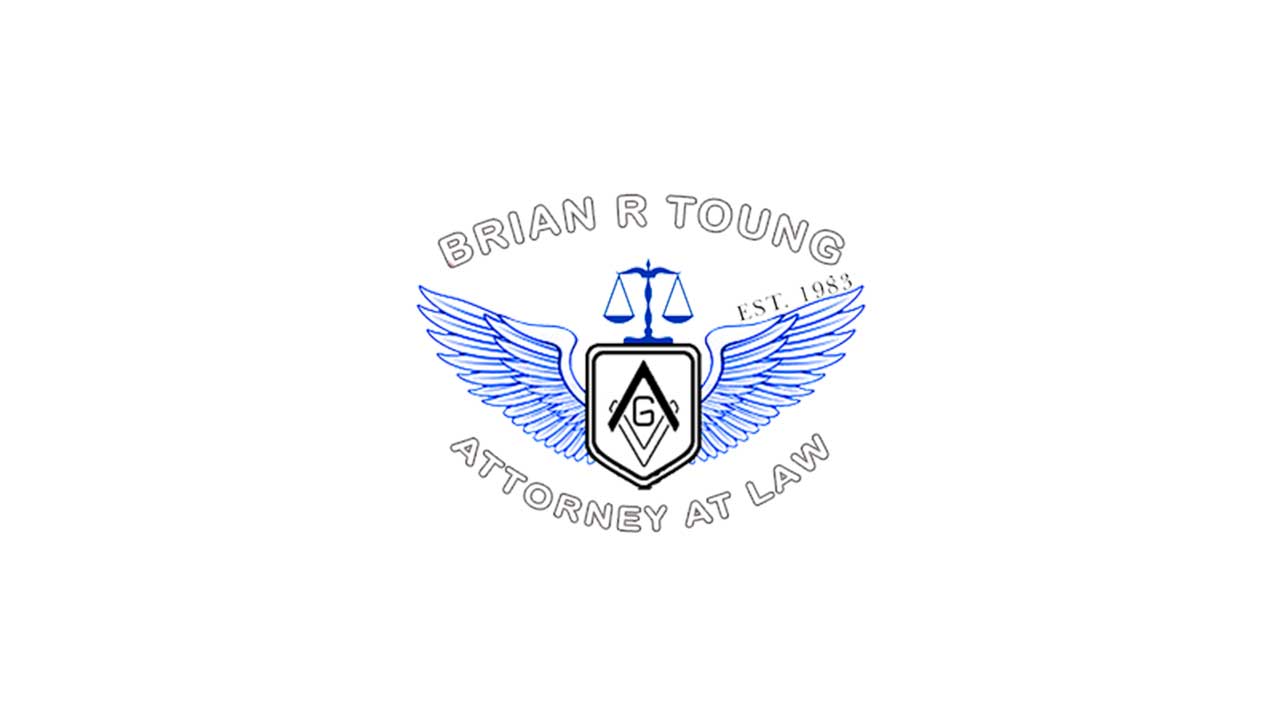 The state where the alleged crime happened has jurisdiction in the case. In many cases, there will be a requirement for you to appear in court several times. If you are released on bail, this makes it even more critical that you appear at every court hearing. If not, you risk being apprehended by a bounty hunter and returned to jail. If you simply decide to return home and not deal with the case, then you could be arrested in your home state and returned to the agency that has jurisdiction.

If you are facing a misdemeanor charge, it’s possible that your attorney can appear for you in court. This means that you wouldn’t have to miss work to return to court. However, if you are charged with a felony, you’ll face a bail hearing. Normally, you wouldn’t be released without posting bail because you don’t have ties to that community.

If you find yourself facing charges in an area a long way from home, an attorney can help you. He or she can tell you what your legal options are and if he or she will be able to simply appear on your behalf.

In Daytona, there are a number of tourist events throughout the year, including Bike Week in March and the upcoming Biketoberfest in October. These are just two of the major events in the area each year. It might be a good idea to research potential attorneys before you leave on vacation in order to know whom to call if you were to find yourself in legal trouble.